Finding new restaurants can be such an enjoyable thing. Good company and conversation, excellent food never before tried, and a change in scenery.

This week I had the pleasure of trying Hillside Farmacy with a dear friend. The restaurant was charming inside - I have a thing for pretty bottles. We chose to appreciate the fresh air on their herb lined patio.

The drinks were creative and delicious. I had the hibiscus lemonade, and my friend had the rosewood hand crafted soda. I'm planning on trying the pickpocket next visit. 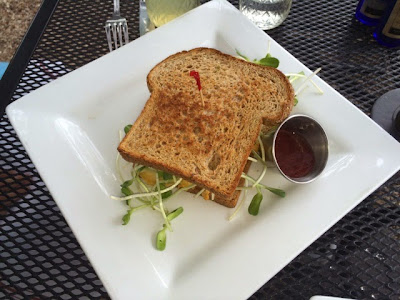 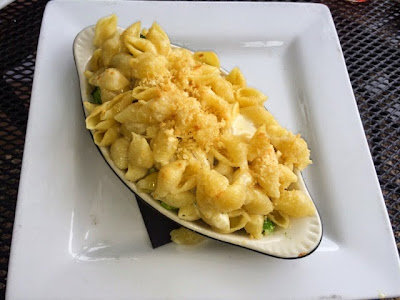 After some time with the menu we settled on splitting the "thank you" sandwich and the mac & cheese with a broccoli addition. Both proved to be excellent choices. The mac & cheese was creamy with large broccoli florets. The sandwich was a fantastic combination of rosted chicken, mozzarella, sprouts, and strawberry jam. Each bite was better than the last.

All in all in looking to returning to test out more of their menu soon.
Posted by truncheonm at 7:25 PM No comments: 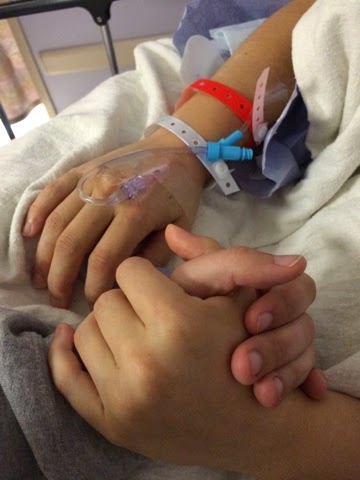 Needles and blood cause an intense physical and psychological reactions that include crying, vomiting, and losing consciousness for me. This past Thursday I had surgery to remove a 2.6 cm lump from my left breast. The hardest part of the actual day of was having the IV placed in my right hand. The nurse was gentle and quick, and I had someone there who knew how to comfort and distract me in such a way as to minimize the chaos of the ordeal. I will never be able to thank this person enough. 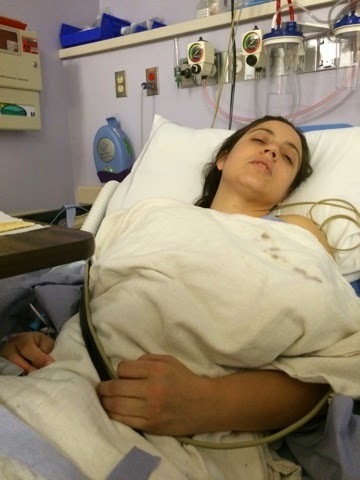 Coming out of surgery I looked pretty rough. Apparently I thought I was ready to go home at this point. We left a few hours later, once I could hold down crackers and water. 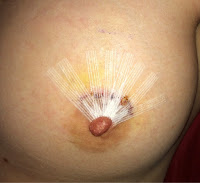 This is what my breast looked like after the water proof bandage was removed several days after the surgery. Today was my follow up exam. The strips will be removed this coming Tuesday.
Posted by truncheonm at 3:48 PM No comments:

According to "the Googles" it is  the ability to acquire and apply knowledge and skills. This seems pretty simple and straight forward. At the same time it isn't necessarily how people tend to evaluate someone's intelligence. I know I question my intelligence on a regular basis, but why? For one thing, I can't spell correctly without great effort. Do I not have the ability to acquire and apply the knowledge of how to spell words in the English language? Perhaps it is that I rely on the use of autocorrect, which could be considered a modern skill. It could also be considered lazy.

Laziness, now that is something I tend to suffer from. It seems to be brought on, mostly, by depression. Something I inwardly struggle with, and have for most of my life. I find that the less lazy I am the less depressed I am, which I think is true for most people. So is that the issue, intellectual laziness? I think that has a great deal to do with it. I find that when I'm depressed it is easier to immerse myself in the physical rather than intellectual pursuits. Forcing my body into physical labor pushes me to keep going even when my emotional state is less than fully healthy.

This is not to say that I do not still think heavily on things while I am doing physical things like planting a garden, or installing hardware into a custom door, or building a chalk board from scratch. I ponder things at great length. I think about art, societal norms and why they have come to be, parenting, food and cultures of others, religious practices and forms of prayer and meditation, the meaning of life for different groups of people and how that effects their sense of being, and many other topics.

I can spend hours thinking about these things and listening to other people discuss them. More recently than not I have been thinking about why it is that I don't join into these discussions, even when I have valid points to contribute. Some of this is a lack of validity. I do not have multiple degrees and I am not well read (though I am working on the later). I fear misspeaking and looking juvenile in the face of wiser, kinder people. There is also another element that came to me in an epiphany in the shower. One of the best places to ponder things, I think. I was raised with the mentality that you should gather, but never volunteer information. This idea that everything is military and tactical. If you know more from a conversation, but the person you've just conversed with has no further information about you or your stance, then you've gained a leg up. This does not work in intellectual conversations, if you truly yearn to gain more from the experience.

The work I have to do to become a better person, conversationalist, participant in the richness of life, is never ending. This step, however, makes me feel like I've moved forward on this path, even if ever so slightly, and it pleases me greatly. I ache to be a part of  intellectual conversations that force me to question everything I know.
Posted by truncheonm at 12:43 AM No comments:


I edited the below video a few days ago, and it released to the public today. I had a lot of fun being a part of this show, and I hope I helped it grow along the way. Karen Rayne and Sam Killermann are both amazing people doing invaluable work in their field of human sexuality and beyond. The need for less shame and more information in this world is so great, thank you both for your efforts in that.

Posted by truncheonm at 12:00 AM No comments:


I finished editing this small clip today as a promo teaser of the show I was helping with these past few months. It was a blast to be a part of, and I hope I can continue to help in some way down the road. This was one of my favorite parts of the Valentine's day shows. Enjoy!
Posted by truncheonm at 11:35 AM No comments: 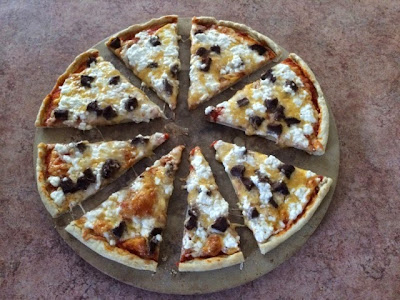 As of late, I've become quite the pizza maker. Below is the recipe I've acquired from a good friend. Enjoy!

1.5 cups of all purpose flour 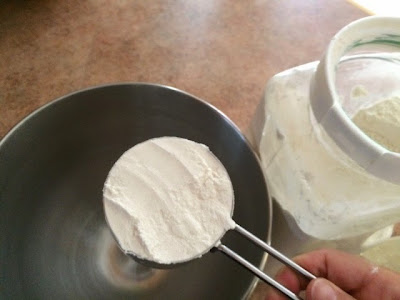 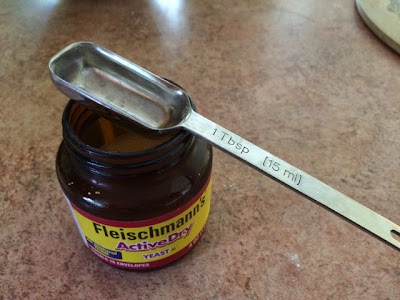 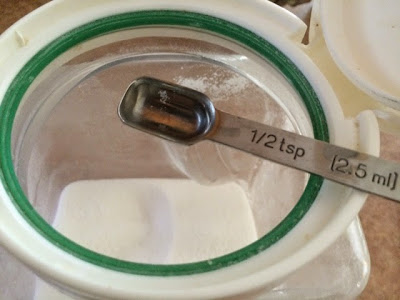 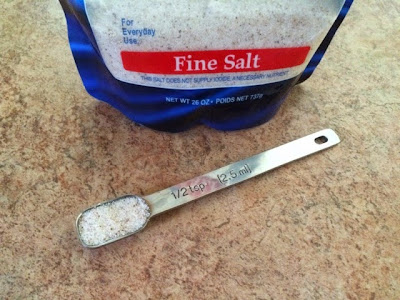 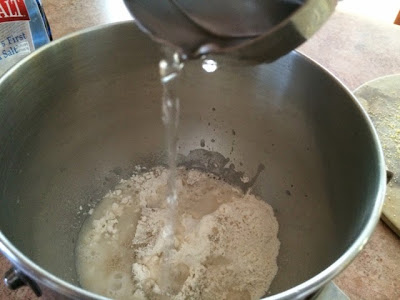 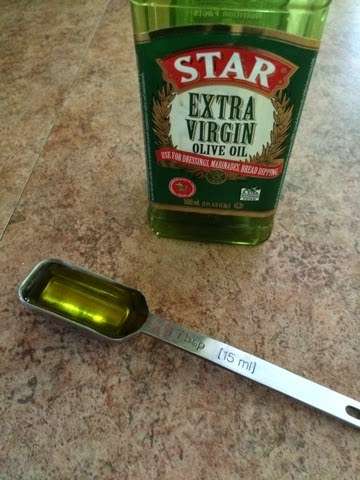 Step 2: mix for 5 or so minutes until your ingredients form a dough ball. 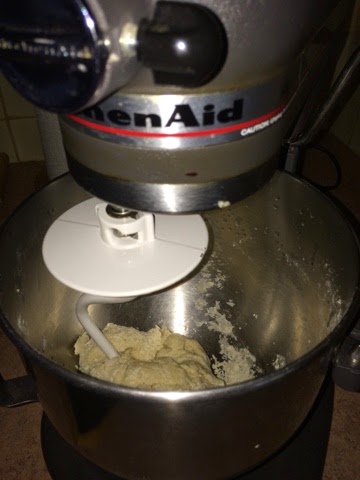 Step 3: Sprinkle 1 Tbsp of cornmeal onto  a pizza stone. 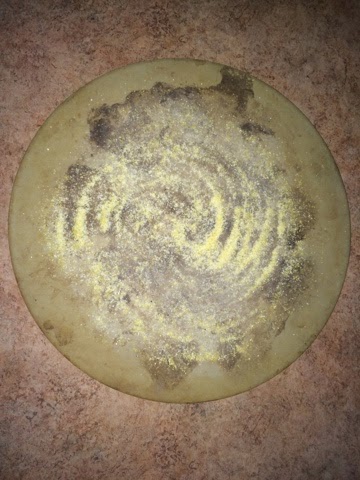 Step 5: Place your dough ball in the center of the stone and roll your dough out into a circle (or desired shape) using a rolling pin. 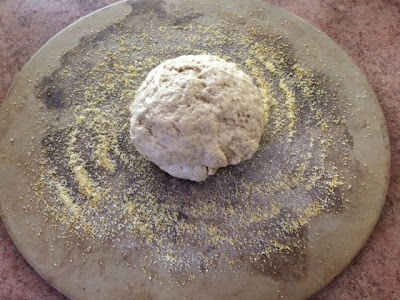 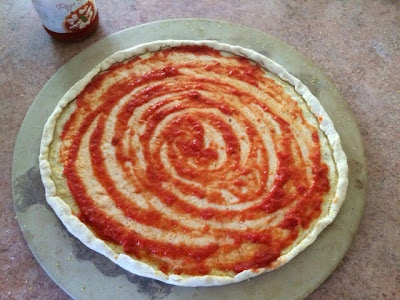 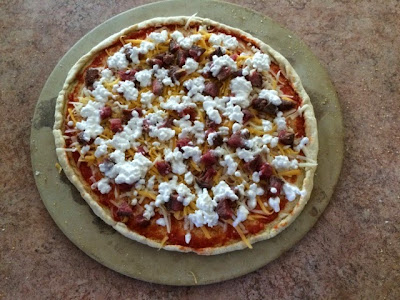 Posted by truncheonm at 4:49 PM No comments: