This year I finally took the time edit and release my updated demo reel. The last reels I did (3D reel and 2D reel) were for my graduation from Ai Houston in 2010. This demo reel gives a taste of some of the really fantastic jobs I was able to be a part of while working for Powerhouse Animation Studios in Austin, Texas. Below I've included a detailed shot list. Enjoy.

1. Grammaropolis: In this shot I did the animation and lip sync for the blue noun and the orange adjective characters using Adobe Flash. I also did the post production for the entire project using Adobe After Effects. The effects showcased in this clip are fire elements added to the building, smoke, and an 8mm film grain and grunge.

2. Sex Eddie: This piece was a freelance job I did via my own company, Truncheon M Productions for the Center for Sex Education. Dr. Karen Rayne designed Sex Eddie and asked me to polish and digitize him for the center. This birthday cake animation was a present for the center's CEO Bill Taverner. You can see the progress of Sex Eddie in my post here, and another ad I did for the CSE about Bill here. I also created the 2014 CSE conference program. So thanks to Karen Rayne, Bill Taverner and the CSE.

3. Danny Bonaduce: Every animator knows that one of the hardest things to do well is a scrolling background. Especially one done at this perspective. I was given the artwork for this scene and asked to "make it work". I used Adobe Flash to piece together buildings and animate the scrolling background which I then took into Adobe After Effects and added in Danny, his car, the cop car in the background which I added squad car lights to, and lamp posts. I really enjoyed doing the lighting effects on this and the next shot.

5. Fuck a Therapist: Can we take a moment to just appreciate that stick figures are just fun! Stick figures that curse, act insane, and violent are just a step above in the enjoyment level of an animator. I really enjoyed working on these jobs. In this scene I did the animation, character setup and lip sync.

6. Fuck a Therapist continued: Lasers make things better! In this shot I used Adobe After Effects to animate the heart, laser, fire, and smoke effects. Another animator is responsible for the character animation. If you'd like to see more of my special effects and character animation work on these you can see them on this blog. I also enjoyed doing all of the sound effect work on this particular project.

7. Brain Chase: Here I used Adobe After Effects to create the film grain treatment as well as the Sepia tone. I also play the voice for the character Max in this series. It was a super fun project to be a part of.

8. 21 Years: Richard Linklater: To achieve this popup story book form I used motion scripts and a 3D camera in Adobe After Effects. It really brought to life artwork provided to me by the rest of the team in Kevin Smith's part of this documentary animated by Powerhouse Animation.

10. Coca-Cola: My few seconds of fame became real when I was able to do character animation and lip sync for the coca-cola polar bear in this commercial using Adobe After Effects.

11. Grantland: Using Adobe Flash I animated both characters in this scene, did their lip sync, and drew quite a few of their arm, hand, and mouth shapes. Working under Shane Minshew I really learned to embrace the smear technique.

12. Ted Ed: Ted Talks are amazing! Ted Ed is yet another great concept teaching people really awesome things. I was so honored to work on three pieces for Ted Ed while with Powerhouse Animation. This one explained the Higgs Field. In this scene I used Adobe After Effects to create a sparkle effects around the nobel prize, a 3D camera for the motion, and a shine effect to really bring out the prize glow!

13. Ted Ed continued: In this Ted Ed the subject was ice. Here we see an Adobe After Effects scene using a 3D camera a wiggle script and a lot of patience! I really enjoyed the way this scene turned out. It was so much fun working with my team members artwork to create these simple yet exciting effects.

14-15. Ted Ed continued: This piece was about understanding geological time. In this scene I drew the artwork for the earth and animated it (him?) in Adobe Flash, and did the compositing in Adobe After Effects. I also did the swirl transition, lighting effects, and page turn transition in AE.

16. Grantland: Using Adobe After Effects I created the amazing club lighting, 3D camera motion, depth of field, blur, and layering in this shot.

17. Grantland: Here I used AE to make the rocket flare/stream and animate the lift off.

19. Grantland: I used Adobe After Effects for the lighting, camera movement, scene layering, fog effect, and camera flashes. To do the artwork, character set up, and animaton for the crowd I used Adobe Flash. Someone else animated the walleyed guy doing the robot, but how hilarious is that dude?

20. Ted Ed continued: More Ted Ed After Effects. These were just so much fun and so cool looking I couldn't help but include them a few times.

21. Epic Mickey 2: On this video game project I worked on a few scenes as a clean up artist. It was my job to refine the animators work and get it ready for the compositing team. I had the privalege of working on a Mad Doctor scene as well as a few with Mickey, Oswald, and the cows.

22. Grammaropolis: In this shot I did the After Effects sepia to color treatment, the camera motion, and the text animation, as well as the sparkle effect.

23. Grantland: Using Adobe After Effects I did the lighting effects and animation, the smoke effects, and the camera movement for this scene.

24. Fuck a Therapist: In this scene I did the character animation (another great smear) and lip sync on the right half of the screen in Adobe Flash and the compositing for the whole scene in After Effects.

25. Pains of being pure of heart: I used Adobe After Effects and the script editor to create a sound meter effect timed to the volume of this really cool music video.

26. Grammaropolis: This scene was actually the first time I did the same effect as the previous scene for the Grammaropolis project.

27. Joan Mayo: I did the TV static effect for this scene in Adobe After Effects as well as the compositing for the overall project.

28. Ted Ed continued: Here I was responsible for the character animation as well as some character and background artwork. I drew several arms, hands, and finger nails for this shot. I also did the overall compositing, and text animation.

29. Grammaropolis: Those anime eyes - all me baby! Adobe After Effects flare and a little wiggle expression.

30. Grantland: Using Adobe Flash I animated both characters in this scene, did their lip sync, and drew quite a few of their arm, hand, and mouth shapes. I also drew and animated that little tear effect - subtle but humorous.

31. Fuck a Therapist: And we finish off the reel with another clip from FAT. I drew that fedora, and that bitchin' yellow coffee mug (an ode to PHA), aniamated both characters and all of the blood.

So that's it! Hope you enjoyed my work. Thanks to all of the other animators, compositors, background artists, and friends who worked on these projects with me. What I did looked so much cooler as a result of your work.


Posted by truncheonm at 9:11 PM No comments: 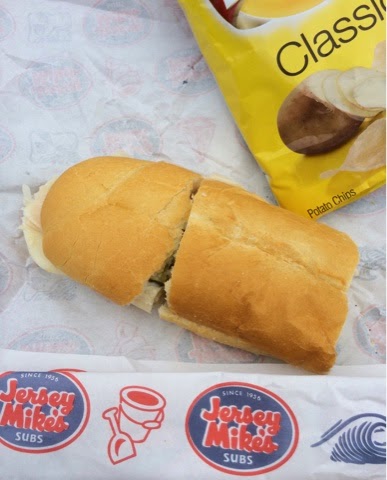 I love the Turkey and Provalone sandwich with classic potatoe chips and a root beer. It's simple, tastey, and never disappoints.
Posted by truncheonm at 1:51 PM No comments: 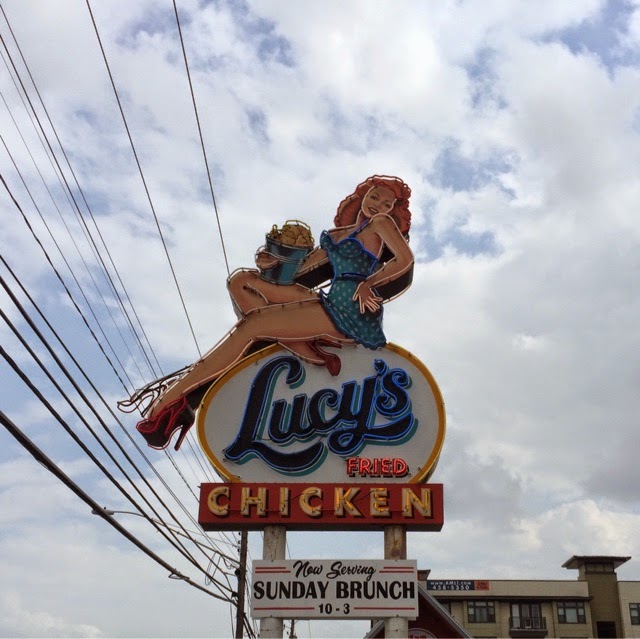 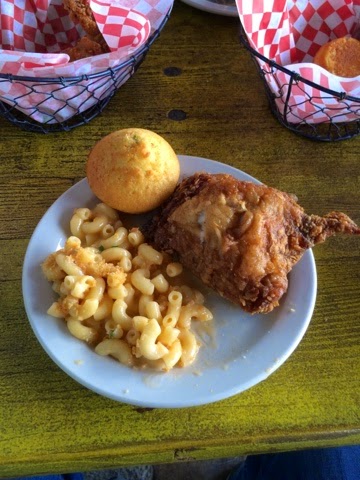 Posted by truncheonm at 4:18 PM No comments:

Every single cell in my body hurts today.
Posted by truncheonm at 3:37 PM No comments: